This ruling follows on from a dispute between two companies operating in the oil and gas industry, Norscot Rig Management (“Norscot”) and Essar Oilfield Services (“Essar”), which was heard in an ICC arbitration before Sir Phillip. The successful claimant, Norscot, was funded by Woodsford Litigation Funding.

In a series of awards, Sir Phillip held that Essar was in repudiatory breach of an operations management agreement and awarded Norscot damages and various other sums under the agreement, totalling over US$12 million. Having prevailed, Norscot sought to recover its costs of the arbitration from Essar, including the costs of the litigation funding arrangement which it had entered into with Woodsford Litigation Funding to enable it to pursue the claim.

In an award issued in December 2015 and clarified in March of this year, Sir Phillip criticised Essar’s conduct and ordered it to pay Norscot’s costs on an indemnity basis, including the sum of £1.94 million, which Norscot owed to Woodsford pursuant to the litigation funding arrangement. Sir Phillip went on to conclude that Essar had deliberately put Norscot in a position where it could not fund the arbitration on its own, that it was reasonable for it to obtain £647,000 of litigation funding from Woodsford on the terms that it did. Woodsford provided the funding on standard market terms, such that if Norscot was successful, it would be required to pay the greater of a fee amounting to 300% of the initial outlay or 35% of the amount recovered. Sir Phillip held that such litigation funding costs were “other costs” for the purposes of s59(1)(c) of the Arbitration Act and therefore recoverable from Essar.

Essar disputed the tribunal’s jurisdiction to make a costs order in relation third-party funding costs, and appealed to the Commercial Court. However, the Commercial Court dismissed the appeal and upheld Sir Phillip’s finding. The Court accepted that the phrase “legal and other costs” was wide enough to include recovery of third-party funding costs,and that there had been no “serious irregularity” under s68(2)(b) of the Arbitration Act, as had been alleged by Essar.

Whilst this is the first case of its nature, holding that a litigation funder’s success fee is recoverable from the losing defendant, it is clearly the right decision. At Woodsford Litigation Funding, we are proud of our role in providing access to justice for claimants who have been mistreated by bigger and richer defendants. As the English High Court has acknowledged, we level the playing field. We will continue to support claimants in recovering the maximum amount of compensation and costs from recalcitrant defendants.

See below links to independent articles further explaining the Essar v Norscot decision and its potential effects on the litigation funding industry: 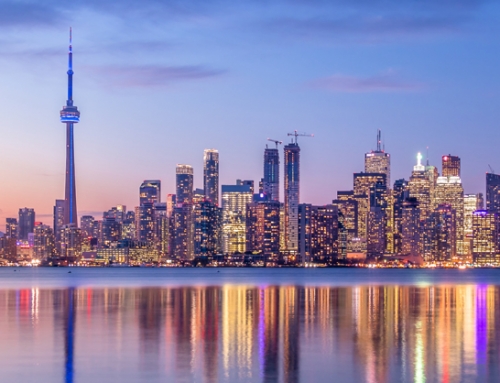 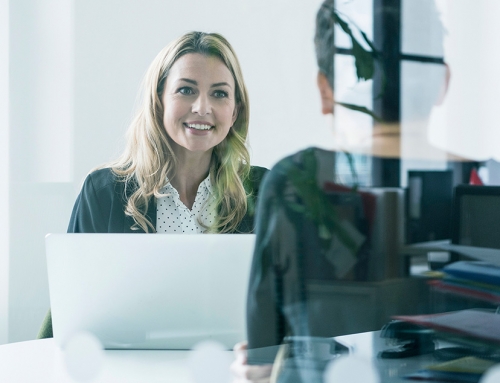