Woodsford welcomes the recent further liberalisation of the third-party funding regime in Singapore.

In late June, the Singapore Ministry of Law announced that its third-party funding framework would be extended to cover certain proceedings in the Singapore International Commercial Court (SICC), domestic arbitration proceedings and related mediation proceedings. As the Ministry stated, “This offers businesses an alternative avenue to fund meritorious claims and further strengthens Singapore’s position as an international commercial dispute resolution hub…”.

Singapore was the first major Asian jurisdiction to actively embrace third-party funding when it introduced a framework for the funding of international arbitration proceedings and related court and mediation proceedings in 2017. Unsurprisingly, the Ministry states that “Funders and the business, legal and arbitration communities …responded positively … and businesses have shown increasing interest in additional options for financing litigation.”

As it develops and grows internationally, centres such as Singapore realise that embracing third-party funding of litigation and arbitration can help them in the increasingly competitive global legal marketplace, while also providing effective and efficient access to justice for claimants of all types. Disputes in the in the SICC in particular are likely to prove attractive to litigation funders given the size of the claims, the legal framework and the nature of the parties involved.

Woodsford’s Chief Investment Officer for the APAC region, Charlie Morris commented, “It’s not surprising that litigation funding has been warmly received since the initial liberalisation of the funding regime in Singapore.  It is increasingly, and quite rightly, embraced as a crucial tool that enables access to justice and equality of arms in disputes. Woodsford is committed to deploying significant capital in Singapore and the wider region.”

For further information or to discuss a case for funding, contact Mitesh Modha. 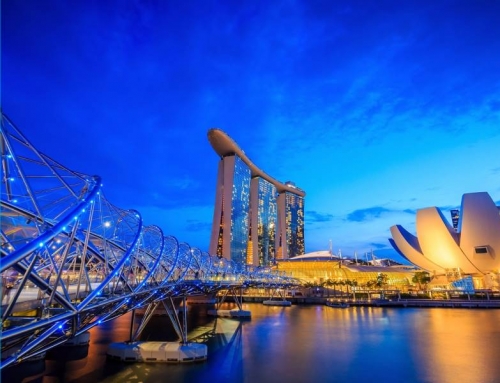