Former U.S. District Judge Shira Scheindlin of the Southern District of New York, who stepped down from the bench in March (NYLJ March 24) and is now of counsel at Stroock & Stroock & Lavan and a member of Woodsford’s Investment Advisory Panel, discussed with the New York Law Journal what she thinks contributes to the gender imbalance in law firms. Scheindlin, who helped initiate the study, also discussed what women attorneys can do to better their chances of obtaining leading roles. Scheindlin’s answers have been edited for brevity and clarity.

While a study of New York courtrooms released last week showcased the disparity between men and women attorneys in complex cases and offered recommendations to law firms and judges on how they can remedy it, the study didn’t address what causes the gap. A report by the commercial and federal litigation section of the New York State Bar Association released on Thursday found that women attorneys account for only 25 percent of leading counsel roles (NYLJ Aug. 3). Only 20.6 percent of attorneys who appeared before the U.S. Court of Appeals for the Second Circuit were female, according to the report. 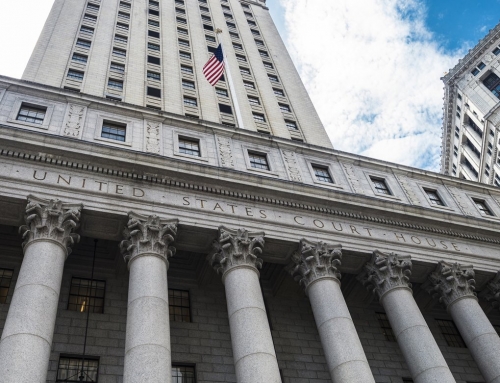 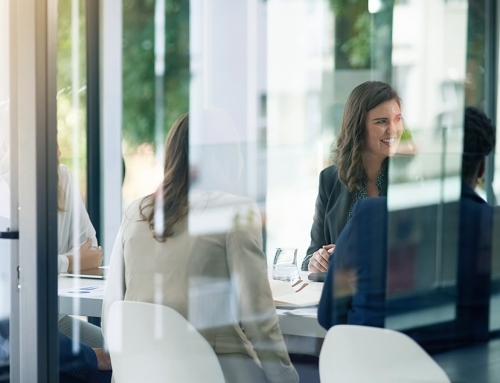 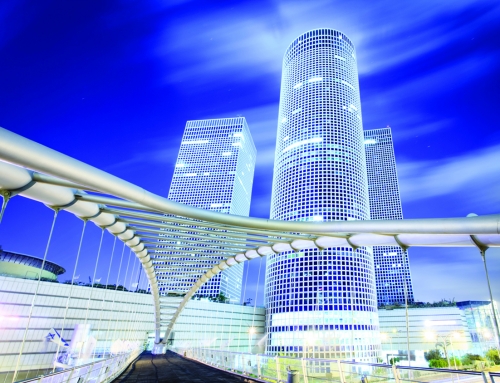 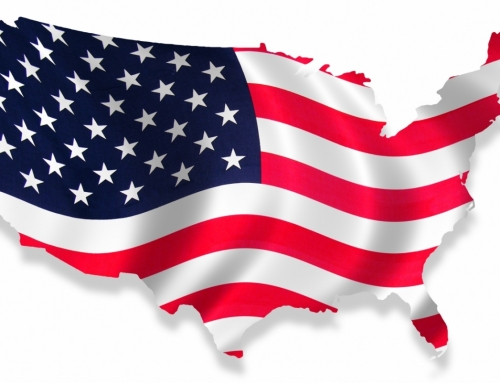 Woodsford is recruiting a US Business Development Director

Woodsford is recruiting a US Business Development Director