In an article that appeared in ‘Litigation Funding‘ (published by the Law Society of England & Wales), Woodsford’s Head of Marketing, Steven Savage and COO, Jonathan Barnes look back at how the funding industry has developed over the last ten years.

Woodsford celebrated its tenth anniversary in September, its development and growth mirrors that of the industry it has helped to define over the last decade.

Ten years is a long time. Cast your mind back to 2010; the world was dealing with the fall-out from the Great Recession, the first season of Game of Thrones was still being filmed, Dennis Hopper lost his battle with prostate cancer and Lord Justice Jackson’s final report, following his “fundamental review” of the costs of civil litigation, was presented to the then Labour Lord Chancellor, Jack Straw.

While the industry did exist prior to 2010, the impact of the Jackson recommendations combined with a perfect storm of investors seeking the haven of alternative asset classes and businesses needing external capital to navigate the wreckage of the post-recession economy, enabled the industry to really take root and grow …

You can read the full article here. 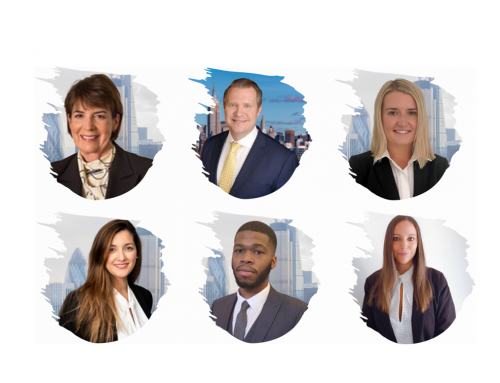 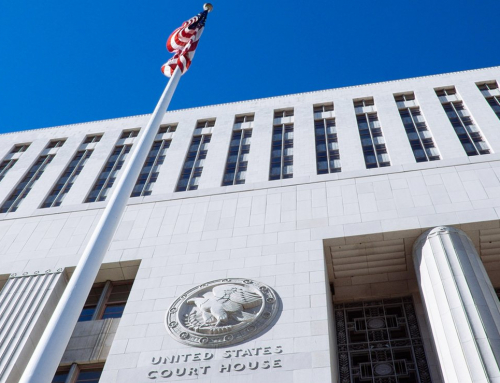 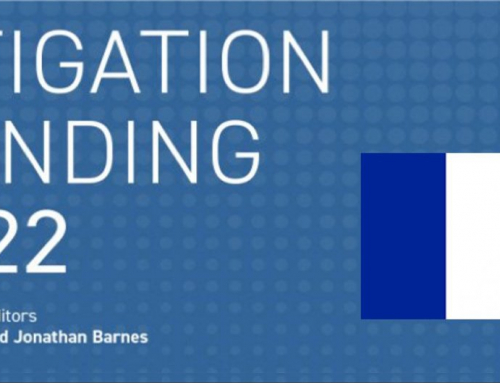 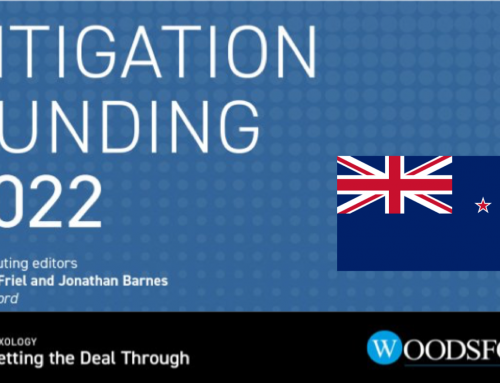