Woodsford is proud to support another major UK class action, with a $Multibillion claim filed against UK subsidiaries of Sony Group in the Competition Appeal Tribunal (CAT) on 19 August.

“Woodsford’s ESG team is dedicated to holding big business to account when corporate wrongdoing causes loss to consumers and other stakeholders. We are proud to support Alex Neill’s case, helping deliver access to justice for millions of gamers. Our significant financial and professional resource is already backing UK class actions against train companies accused of overcharging, and shippers whose cartel behaviour is alleged to have inflated the price of cars. With the launch of this claim against Sony, and with more landmark cases being worked up, Woodsford is now clearly established as the most successful ESG and litigation finance business in this area of UK collective redress.”

Further information on the claim and updates on its progress can be found at www.playstationyouoweus.co.uk.

You can read read the full press release here. 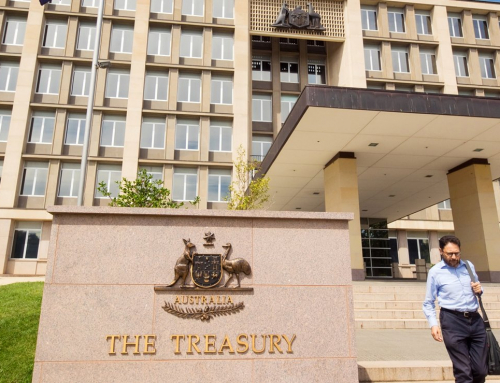 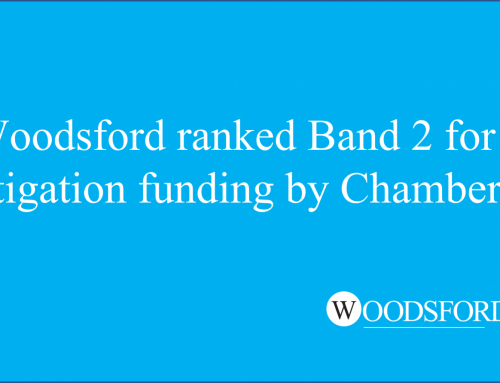 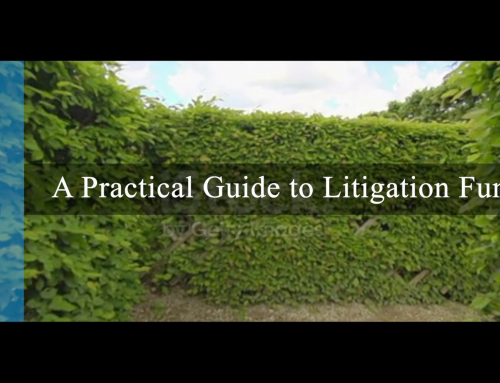 View the recording of our Webinar: A Practical Guide to Litigation Funding

View the recording of our Webinar: A Practical Guide to Litigation Funding