As the funder in Essar v Norscot, we’ve launched a range of funding products to help parties in international arbitration make the most of the finding in that case

The case of Essar v Norscot [2016] EWHC 2361 (Comm) was one of the most high-profile international arbitration cases of 2016. It has been described as “landmark” by dozens of international law firms who have issued client alerts about the case.

To summarise, The tribunal found in Norscot’s favour and that Essar’s conduct had effectively caused Norscot’s impecuniosity and forced it to seek third party funding, and therefore it was right and proper that Essar should pay Norscot’s funding costs, including the success fee that had become payable to Woodsford. 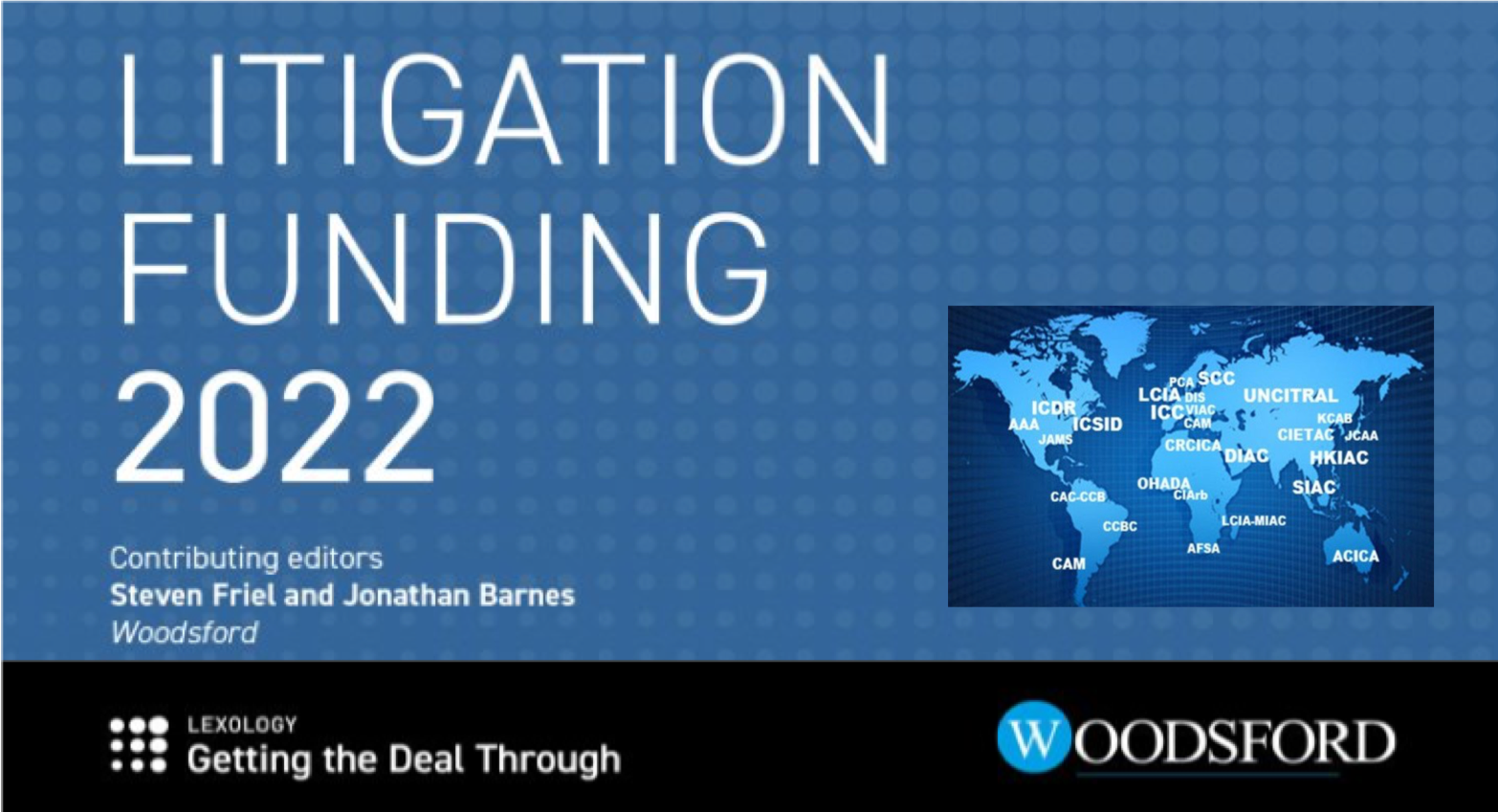 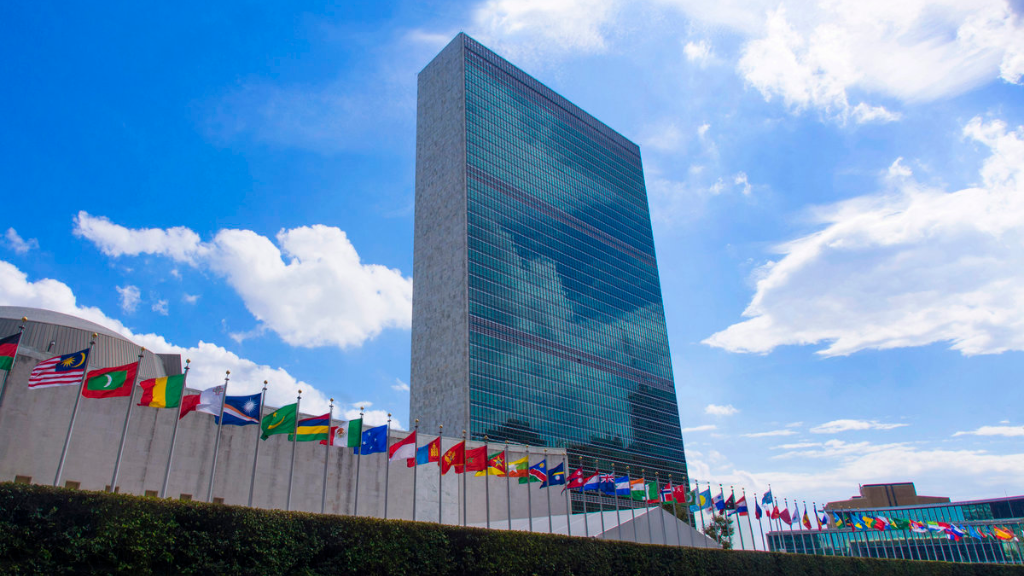 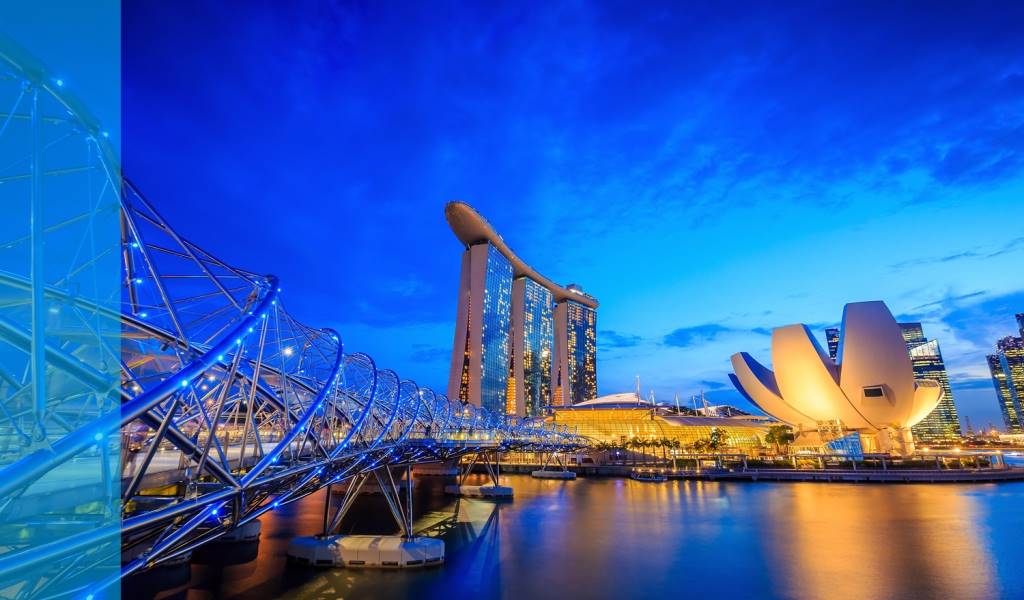