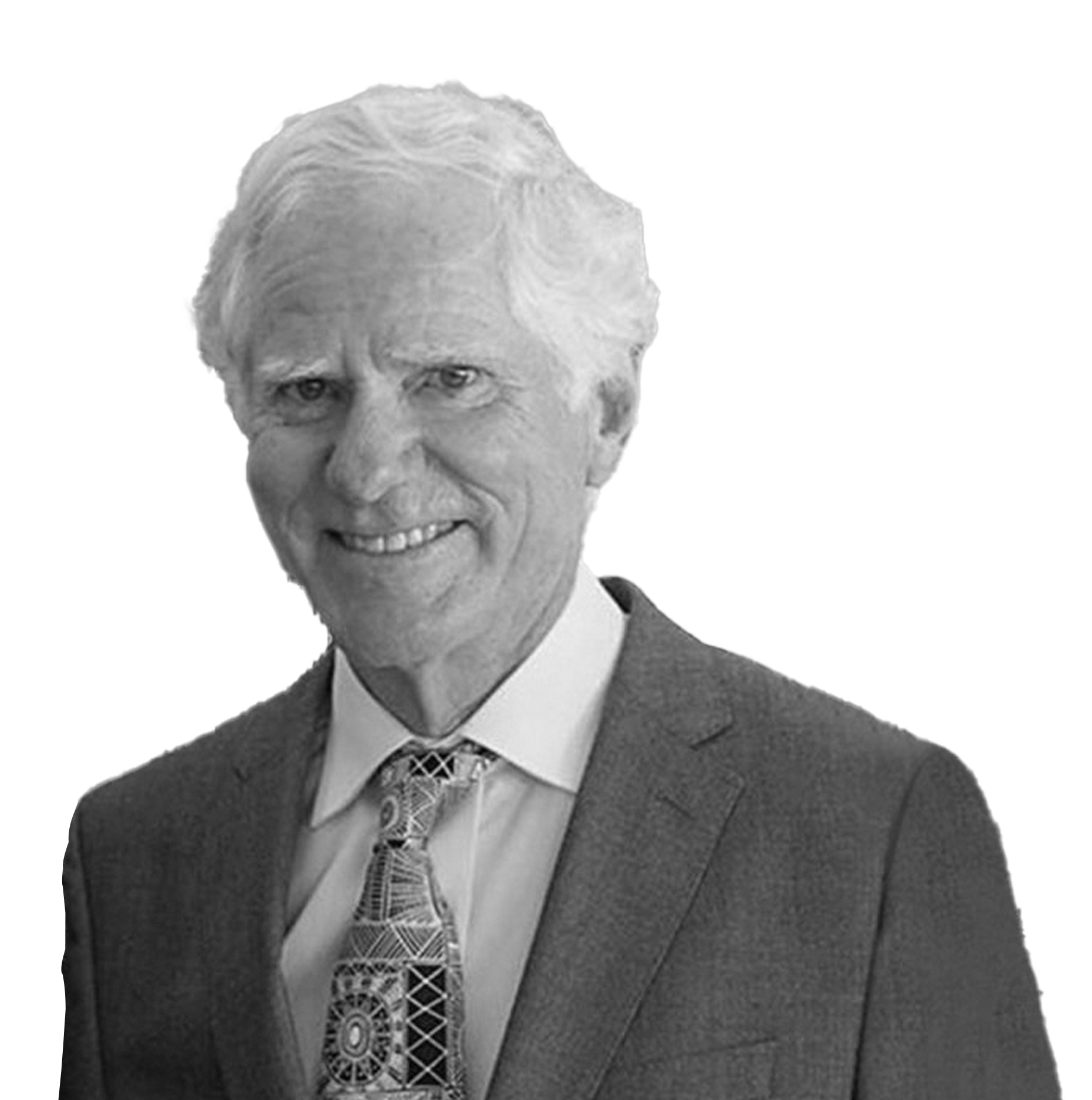 Member of the Investment Advisory Panel

Michael was appointed Queens Counsel in 1996 soon after joining the independent Bar in Perth in 1993. Previously he was a partner in the predecessor law firm to the national Australian law firm, Corrs Chambers Westgarth.

From 1981 – 1985, Michael was a member of the Faculty of Law, Australian National University, Canberra.

Michael holds a Bachelor of Laws (with Honours) from the University of Western Australia and a Master of Laws from Osgoode Hall Law School, Toronto, Canada.