Woodsford, while pleased with the results of the class action against Vocus Group in the Australian courts and the return on its investment, is disappointed that Justice Moshinsky refused the application for a Common Fund Order (CFO).

The Action, filed in April 2019, alleged that that Vocus misled shareholders over its 2017 financial year guidance that led to a significant drop in its share price. Mediation took place in December 2019 and resulted in a settlement of AU$35 million.

With court approval obtained only 12 months after the action was filed, this is a paradigm example of efficient and cost-effective dispute resolution. Vocus shareholders, who ended up with approximately 80% of the settlement sum, have swiftly obtained recompense without taking any risk or bearing any upfront cost themselves.

As part of the application for approval of the settlement, the lead applicant in the case sought a common fund order – an order by which the Court applies a funding commission to all group members including those that have not signed a funding agreement – but the Court instead opted to make a Funding Equalisation Order, which spreads the cost incurred by the funded group members across the whole group.

Charlie Morris, Woodsford’s CIO, commented: “We are delighted to have helped shareholders in Vocus achieve redress, while delivering another success for our growing global business. While we are pleased that Justice Moshinsky recognised the importance of our funding, we are frustrated that, despite the fact that not one of the many thousands of group members objected to a common fund order, the Judge refused to grant one.”

“Woodsford continues to be committed to the Australian jurisdiction, but we suspect that this judgment will have a chilling effect on some funders’ appetite to finance certain representative actions, particularly where the value of the claim is smaller or where book building might be more challenging.  This, in turn, will likely hinder access to justice for the potential group members in those actions,” concluded Morris.

The action was funded by Woodsford and claims management services were provided by ICP Capital Management. Slater & Gordon were the solicitors for the claimants, with William Edwards and Dion Fahey acting as counsel.  Vocus was represented by Herbert Smith Freehills. 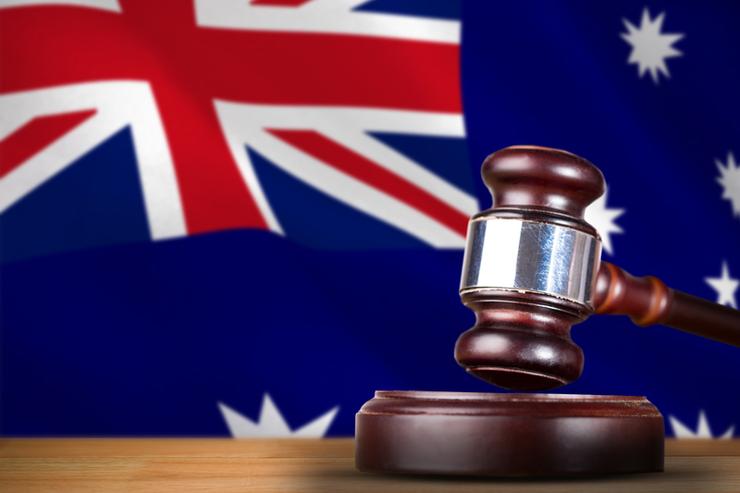