Law firms have shown little appetite for Damage Based Agreements (contingency fees) since their introduction back in April 2013. How did the legislators get it wrong and is there a practical work-around?

The Damages Based Agreements Regulations 2013 permit lawyers to work on a ‘no win, no fee’ basis and share up to fifty per cent of the client’s recovery on success. On a large commercial claim, the potential upside can be much greater than the mere fee uplift generated by a Conditional Fee Agreement so it was initially thought that DBAs would be taken up with enthusiasm by entrepreneurial law firms. The reason they haven’t is probably two-fold.

First, the 2013 Regulations do not permit a lawyer to charge (irrespective of the outcome) on a time basis, albeit at a reduced hourly rate, as the case proceeds and also earn a contingency fee in the event of success – known as a ‘concurrent hybrid’ DBA. Most law firms’ business models are not designed to carry significant, taxable, work in progress over many years and bear the considerable cash cost of disbursements such as counsel’s fees and experts reports. The financial stretch is too great.

Second, if the 2013 Regulations are not complied with, the DBA may be unenforceable and the lawyers may receive nothing, even if they have done their job well and a handsome win has been achieved for the client. The risk of satellite costs litigation is high and the profession has been ‘burned’ in the past.

Following the low take-up for DBAs, the MoJ asked the CJC in November 2014 to advise on ways of simplifying and clarifying the 2013 Regulations.  In September 2015, the CJC published its report, which outlined a number of recommended amendments to the 2013 Regulations aimed at facilitating the use of DBAs by lawyers and their clients.

However, whilst the CJC’s recommendations may ultimately result in a more user-friendly DBA regime, the MoJ’s instructions to the CJC, and the CJC’s report itself, made it clear that the Government remains opposed to the introduction of concurrent hybrid DBAs on the basis that they ‘could encourage litigation behaviour based on a low risk / high returns approach’. In response, Lord Dyson, Master of the Rolls and Chairman of the CJC, has expressed disappointment at the Government’s decision and the CJC has recommended that the Government ‘should revisit the arguments in favour of concurrent DBAs’.

Following the CJC’s report, the Government is expected to implement a new set of DBA regulations although it is not clear when this will happen and, notwithstanding the CJC’s recommendations, it appears unlikely that concurrent hybrid DBAs will be permitted.

The result is that, under the current regime, those firms which wish to share in some, but not all, of the risks (and rewards) of a claim have to explore other options.  For example, if a third party litigation funder is engaged, the following opportunities arise:

In its report, the CJC examined certain funding arrangements of this nature and concluded that they did not infringe the Regulations in their current form.  However, until such time as concurrent hybrid DBAs are expressly permitted, it may be preferable to avoid the potential pitfalls of the DBA regime altogether and find a contractual arrangement that produces the desired economic result. For example, Woodsford can structure an arrangement whereby:

This simple arrangement doesn’t involve any fee sharing by the law firm, aligns the interests of the claimant, its lawyers and the funder and focuses all three on achieving the best result for the claimant as quickly as reasonably possible. It also allows the lawyers to demonstrate their conviction in the claim and share in the upside on success, commensurate with the respective parties’ contributions. 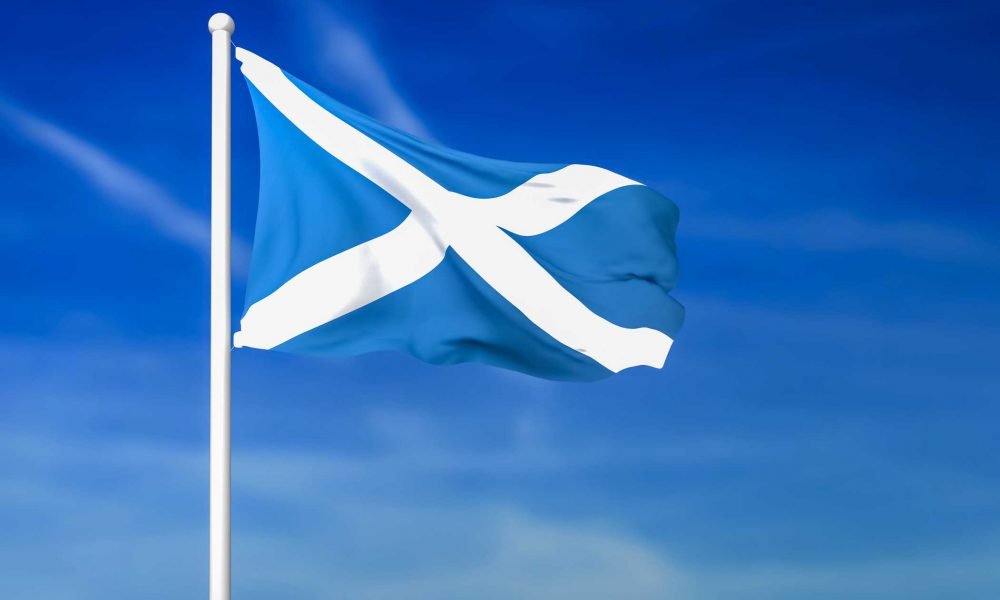