Govia Thameslink Railway to face legal claim worth up to £77m

The claim, funded by Woodsford, is seeking compensation worth up to £77m for routine overcharging on train tickets affecting an estimated 3.2 million passengers and has been filed against the operator of one of Britain’s busiest commuter railway networks.

It was filed by Mr Justin Gutmann, a consumer rail campaigner who last month secured the landmark legal approval to bring to trial a collective action seeking compensation worth up to £93 million against two other rail operators, the South Western and Southeastern rail franchises, over the same issue. This action is also being funded by Woodsford.

The claim revolves around the lack of access to so-called ‘boundary fares’ – where travellers holding a London Travelcard should be offered discounted fares taking them from the boundary of any zone covered by the card to their destination.

GTR is alleged to have not made ‘boundary fares’ sufficiently available for Travelcard holders to purchase, nor making passengers aware of their existence. The rail company’s failure has left customers with little option but to buy a higher fare than was necessary because their travelcard already entitled them to travel part of their journey. It is calculated that 240 million journeys since November 2015 could have benefited from Boundary Fares if travellers had been aware of them.

This is a breach of the UK’s competition rules (s.18 of the Competition Act 1998) and an abuse by GTR of its market powers. Great Northern serves destinations including Cambridge, Peterborough, King’s Lynn and Ely while Thameslink is a key commuter line to central London linking Brighton, St Albans, Bedford, East Grinstead and Luton Airport. Southern serves destinations including Brighton, Hastings, Portsmouth, Southampton, Eastbourne and Milton Keynes.

The claim is thought to affect an estimated 3.2 million passengers who held travelcards and used GTR services since November 2015. The abuse is ongoing despite GTR also being the parent company of Southeastern.

Mr Gutmann, formerly of Citizens’ Advice, said: “This claim is the latest step in my campaign to stamp out routine overcharging of millions of rail passengers by some of Britain’s top rail operators. The failure of these companies to make Boundary Fares more freely available is scandalous and has been going on for years. It’s a practice that needs to stop – and passengers who have overpaid deserve compensation.”

Woodsford’s CEO, Steven Friel, added: “An affordable public transport network is vitally important to the economy and to the environment, particularly in London. From our foundation as a third party funder that helps level the playing field in David v Goliath litigation, Woodsford has grown into a successful ESG business, holding major corporates to account when wrongdoing occurs. We are at the forefront of collective redress in the UK and elsewhere in the world. I am proud of our significant financial and other support for Justin Gutman’s cases.”

What is the claim about? What are boundary fares?

Boundary fares allow passengers who own a Travelcard to travel beyond the zones it covers without doubling up on payment. Independent research has demonstrated that boundary fares are not readily available online or over the telephone and are rarely offered at ticket counters unless expressly requested. This practice is an abuse of the company’s dominant position and in breach of UK competition laws.

Passengers who owned a Travelcard at any time from 1 October 2015 and also purchased a rail fare from a station within the zones of their Travelcard to a destination outside those zones may be eligible for compensation under the Consumer Rights Act 2015 (“2015 Act”). This allows for a collective claim to be brought on behalf of a group of individuals who are alleged to have suffered a common loss. As a result of the 2015 Act, groups of persons who have all lost out do not need to bring an individual claim to bring compensation for their loss. Instead, these consumers may all receive compensation through a single, collective claim brought on their behalf by Mr Gutmann.

Affected passengers will not have to pay any legal costs to participate in the claim and do not need to do anything at this stage to be included in it.

The Competition Appeal Tribunal will now determine whether or not Mr Gutmann’s claim is allowed to proceed.

Mr Guttman is represented by the law firms Hausfeld and Charles Lyndon and barristers from Monckton Chambers. As stated above, the claim is funded by Woodsford. 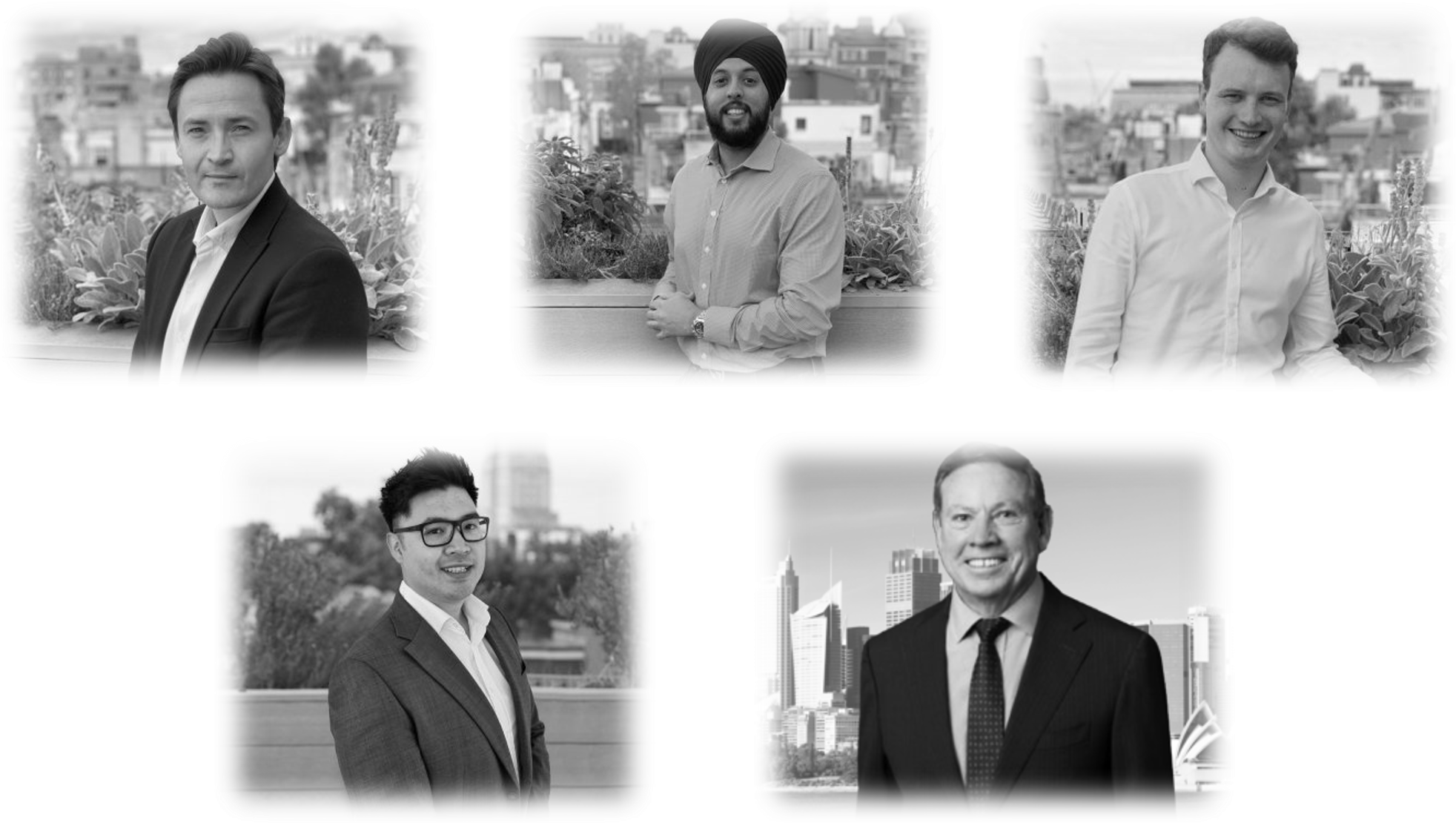 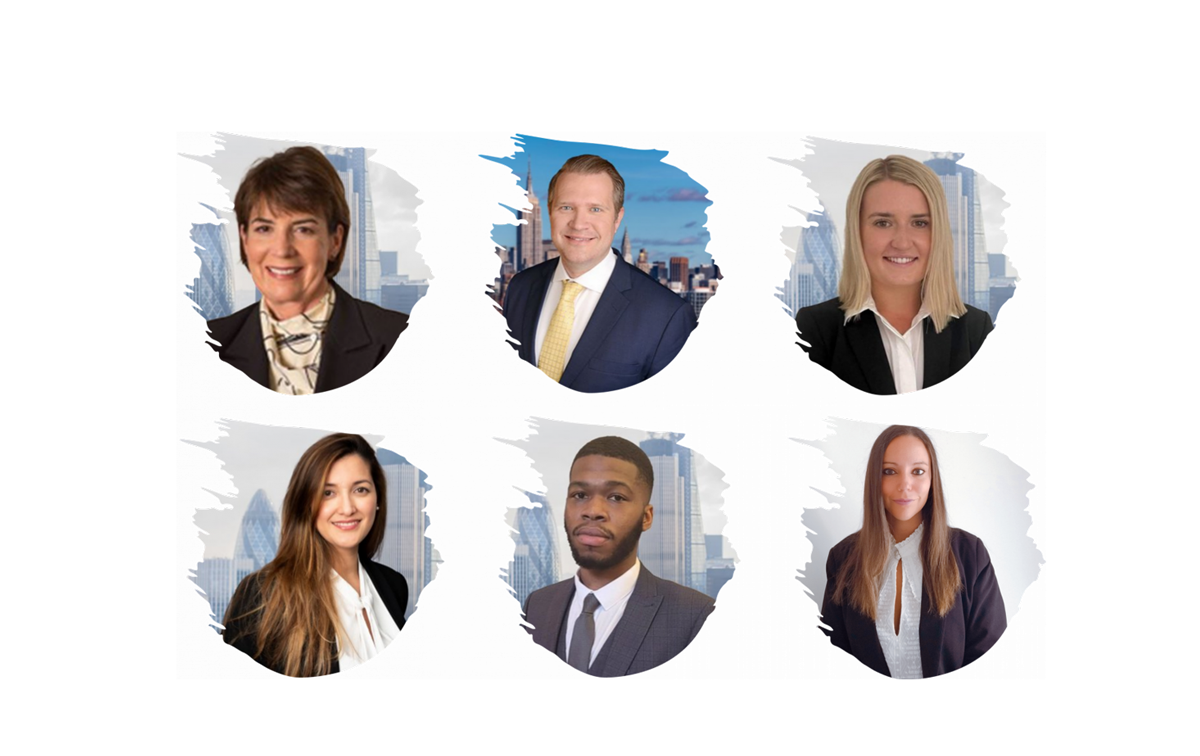