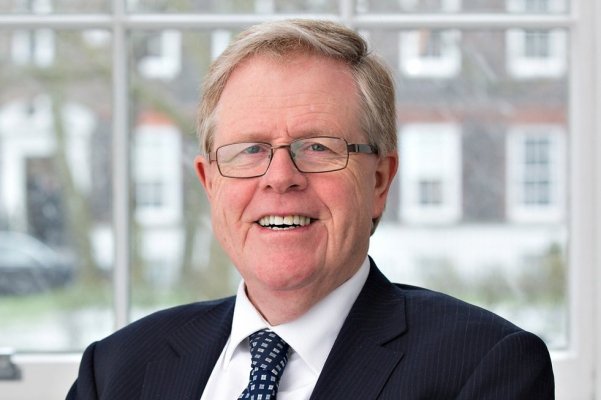 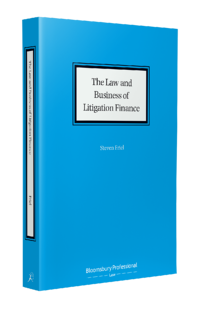 When I conducted the Review of Civil Litigation Costs in 2009, one of my guiding principles was (a) to abolish methods of funding litigation which drove up costs and (b) to maximise funding options which did not have that deleterious effect. Consistently with that principle, I recommended (amongst much else):

(i) Abolishing recoverable success fees under conditional fee agreements;
(ii) Abolishing recoverable ATE premiums under ‘after the event’ insurance arrangements;
(iii) Outlawing referral fees in personal litigation (these sucked costs out of the system, without generating any benefit for either victim or tortfeasor);
(iv) Promoting ‘before the event’ insurance;
(v) Permitting contingency fees/damages-based agreements;
(vi) Promoting third-party funding, subject to funders maintaining proper standards (capital adequacy, not withdrawing in the absence of good cause etc).

In relation to (vi) there was a debate whether to call it third-party funding (TPF) or litigation funding. I have supported both sides of that debate at different times, but now favour TPF, because litigation funding is a much broader concept. As noted in the above summary, my endorsement of TPF formed part of a broader package of reforms, which were intended to rebalance the conduct and funding of civil litigation.

Different categories of litigants need different forms of funding. TPF is particularly well suited to (a) large commercial claims and (b) small claims where individuals club together in a group action.

TPF has been widely used in Australia for many years. Following my January 2010 report, it became more popular in the UK. It is now expanding in the USA. As the authors of this excellent book note, the reason why the US was not in the vanguard of this development was because most states already had a viable form of litigation funding; namely, contingency fees.

The position now is that TPF is an established means of funding litigation in both the UK and the US. This book is therefore timely. Written from a mid-Atlantic perspective, it provides much useful information for both providers and users of TPF. It includes a survey of legislation, the common law rules, taxation, investment in TPF and much else.

Readers will also, no doubt, bear in mind that TPF is expanding in other jurisdictions. It is now used for arbitrations in Singapore and Hong Kong, both major dispute resolution centres. I have also noted its use in Caribbean arbitrations in which I was involved.

This work will become a handbook for those providing and using TPF across many jurisdictions, provided of course that it is kept up-to-date in future editions!